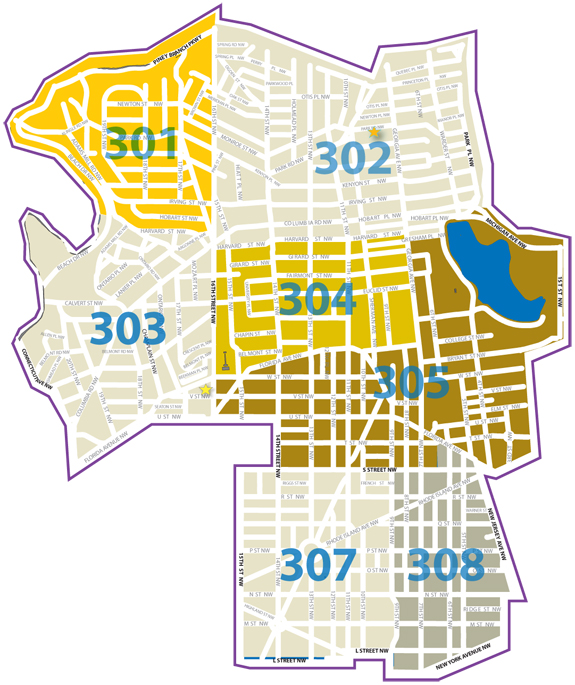 Here are some “crimes of note” as I call them from Police Service Area (PSA) 307 (primarily the Logan Circle area). Crimes of note by my definition include robberies, assaults, burglaries and stolen autos. The MPD’s key to the abbreviations and initialisms used in the reports is at the bottom of this posting.

It’s summer, folks. Be careful out there on the street at night. Here are some safety tips from the MPD.

Also… I get these crimes for PSA 307 from the MPD 3rd District listserv on Yahoo! Groups; anyone can sign up for it with a Yahoo! account.