RedRocks Pizzeria is at 1036 Park Road NW in Columbia Heights.

RedRocks Firebrick Pizzeria at 1036 Park Road NW opened in 2007 and has some of the finest pizzas in the city (in my opinion). It has a patio and makes for a smart choice for a quick good meal.

Thai Tanic Restaurant is one of the pioneers business in the area, located at 1326 14th Street NW. It is also a favorite of ours with an extensive menu and affordable prices. 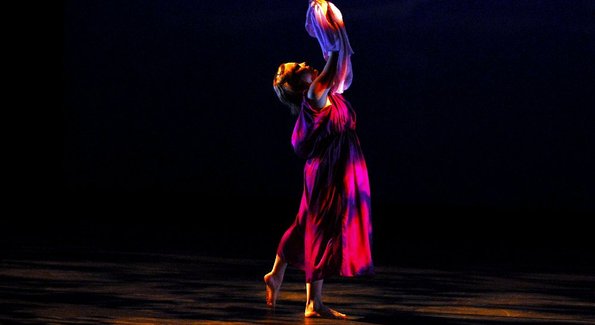 “Storefront Churches: Photographs by Camilo José Vergara,” is at the National Building Museum at 401 F Street NW. Vergara says, “I quickly understood churches to be crucial to my project, and a separate study of them began to develop.” The exhibit includes areas of Chicago, Detroit, Los Angeles and New York. 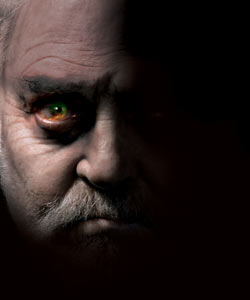 The Bannaba Project performs at the National Museum of the American Indian on The National Mall.

William Shakespeare’s “King Lear” is at the Sidney Harman Hall, 450 7th Street NW. A production of the Shakespeare Theatre Company, “King Lear” is both an “intimate family drama and an explosive political epic”. 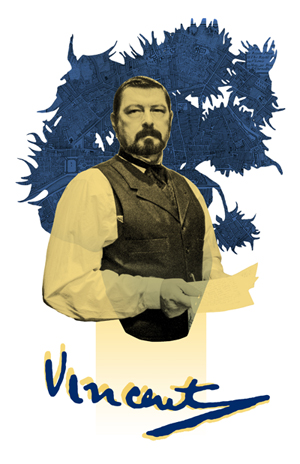 “Vincent” by Leonard Nimoy is playing at the DC Arts Center. 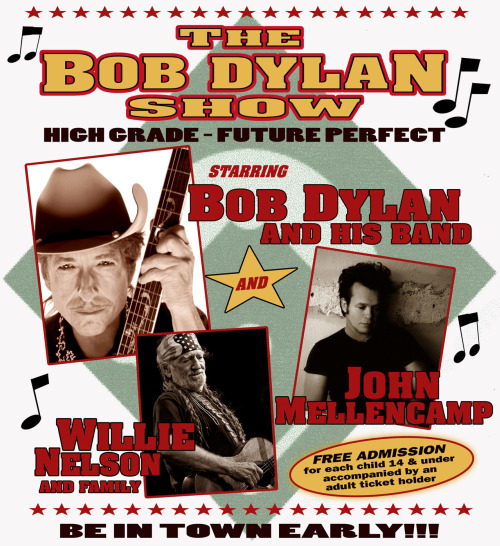 The Bob Dylan Show, John Mellencamp, and Willie Nelson and Family are at Ripken Stadium.

“Vincent,” written by Leonard Nimoy: “The show offers an evening of laughter, tears and insight into van Gogh’s passion and suffering, while considering the meaning of art and artistry in a world where success is judged in terms of sales, by which measure van Gogh fell short during his lifetime.” It is at the DC Arts Center,  2438 18th Street NW.

Bob Dylan & His Band, John Mellencamp, and Willie Nelson and Family are playing at Ripken Stadium at 873 Long Drive in Aberdeen, Maryland, on Friday, July 24.