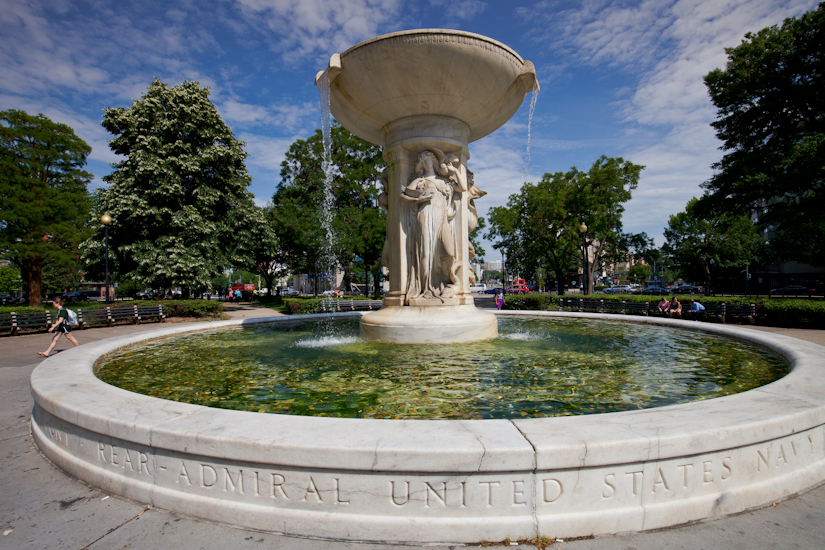 Borderstan.com will be back before you know it, delivering comprehensive neighborhood news coverage of Dupont Circle, Logan Circle, the U Street area — and now Columbia Heights.

We’ll relaunch Monday, June 1 with editor Tim Regan at the helm. Tim has covered local news, restaurants, oddities and the arts for Washington Post Express, Washington City Paper and Thrillist, among others. Most recently, he was assistant editor of two magazines on the housing market and home renovation, ProSales and Remodeling.

Local News Now LLC, the publisher of ARLnow.com, acquired Borderstan.com earlier this year from founders Matt Rhoades and Luis Gomez, as we announced last month. In the meantime, we’ve been working with Matt and Luis to map out how we can build upon what locals loved about the site the first time around, from August 2008 to June 2013.

You can expect up-to-the minute, community-based reporting on breaking news, development, restaurants and more, in the areas Borderstan previously covered. As part of the relaunch, we’ll cover Columbia Heights, too.

Questions, comments, scoops or inquiries about becoming contributor? We can be reached at [email protected].