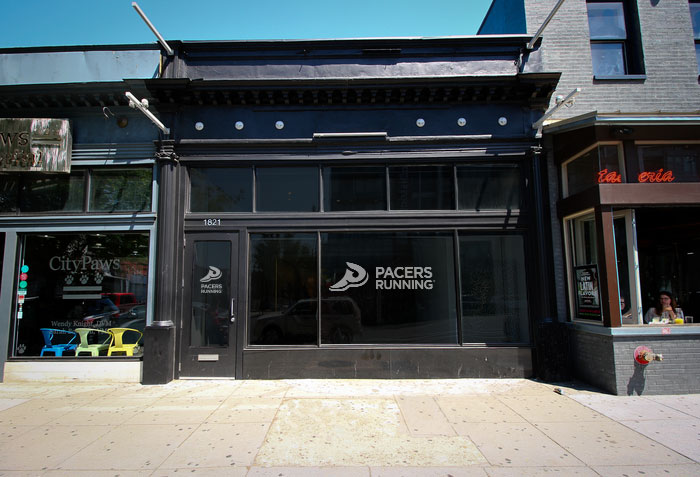 Pacers Running on P Street will move up to 14th Street near the Black Cat.

The new store, located between El Centro and City Paws at 1821 14th St., NW, will open on July 5 and carry running shoes, clothes and other accessories. It will also serve as host for events catered to local runners.

A Bluemercury franchise will move into the vacated space later this summer.

The new 14th Street Pacers location will span 300 more square feet than the old store and will be a “better space for retail and events,” says Pacers CEO Kathy Dalby.

Earlier this year, the company announced it would close its Pentagon Row location on June 28, but open a location in the Navy Yard in late August.