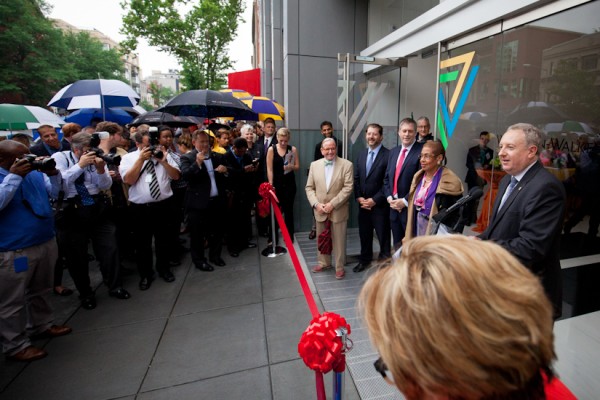 A New Era — Yesterday the Whitman-Walker Center unveiled its new facility on 14th Street. Dozens of locals, former patients and politicians — including Mayor Muriel Bowser — were in attendance. [Borderstan]

Fire Victim Identified — Police have identified one of the two people that died in Wednesday’s fire at 1610 Riggs Place. The cause of the fire is not yet known. [NBC Washington]

Rent Control — You may never have heard of “inclusionary zoning.” Buts an important tool to keep D.C. diverse as rents skyrocket. [The Washington Post]