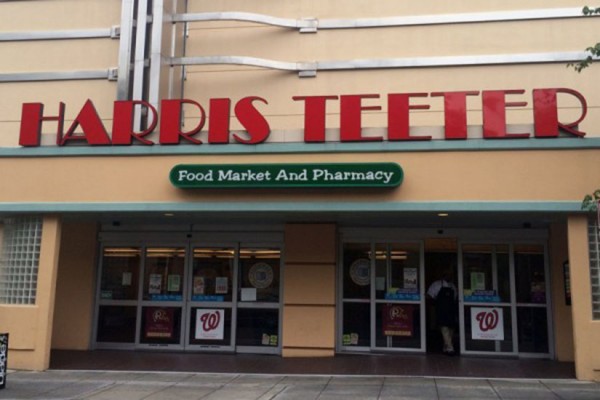 At 9 a.m. this morning, D.C. Fire and EMS said the reported fire was extinguished, but that the nature of the damage was not yet known.

A visit by Borderstan to the site of the reported fire revealed no exterior damage.