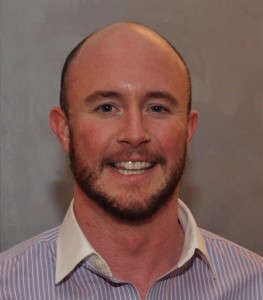 Former Dupont Circle ANC 2B Commissioner Robert “Leo” Dwyer has been found guilty of assaulting a homeless man last summer at the intersection of 17th and Corcoran streets NW.

Police say that on July 28, 2014, Dwyer threw a homeless man’s bedding onto the street, dumped his belongings in a trash bin and sprayed the area with a cleaning solution.

The report also says that Dwyer sprayed the cleaning solution into another homeless man’s face when that man rode past Dwyer on a bike.

During the assault, police say Dwyer used a racial slur and profanity in declaring that he hated homeless people “dirtying up the streets.”  Police say he also told an eyewitness that he “hate[d] these people sleeping here.”

“Robert Dwyer targeted this victim for assault because he was homeless,” said Acting U.S. Attorney Vincent H. Cohen, Jr. in a press release.  “This prosecution vindicates the principle that everyone in our community deserves the protection of the law.  We will not tolerate this reprehensible behavior in the District of Columbia.”

Photo via ANC 2B