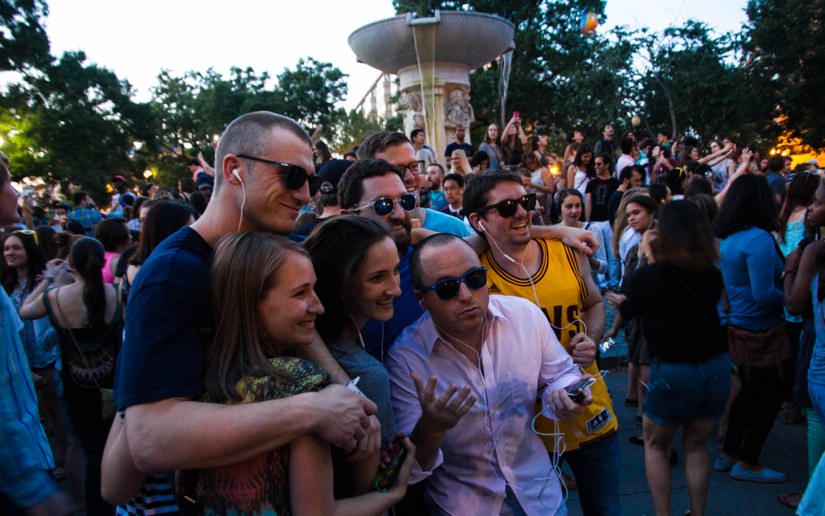 Bike vs. Car — “Two short videos show how difficult people in cars can make it for those on bikes to use the bike lanes on New York Avenue NW and L Street NW.” [Greater Greater Washington]

A Runner at Heart — In a touching memorial service, yesterday the Georgetown community celebrated the life of Nina Brekelmans, who died in a tragic fire on Riggs Place near Dupont Circle last week. [Borderstan]

Pride, Take 2 — In the original piece by Cauterucci, the reporter looks at how the Pride events have changed over the years. The opening line: “They call it gay Christmas, but it feels more like New Year’s Eve.” [Washington City Paper]