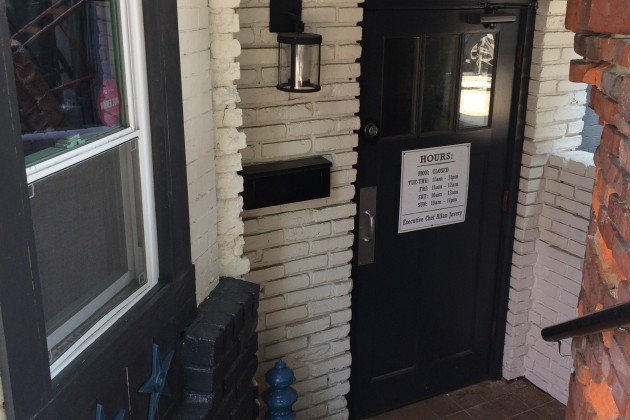 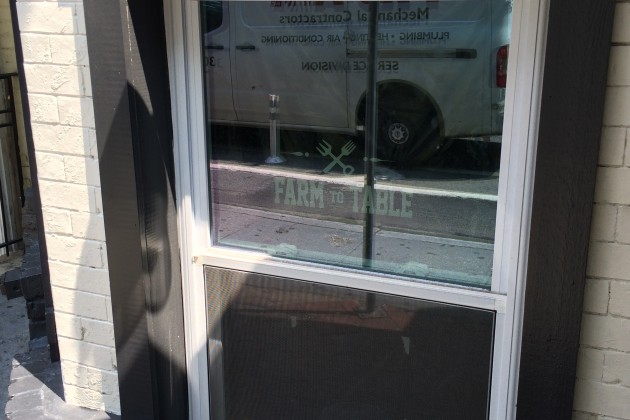 An anonymous reader reported to PoPville this morning that the bar, located at 1831 M St NW, appeared to be “closed until further notice.”

The multiple sources, who did not want to be named for legal reasons, said today the bar vacated its space last night after allegedly getting behind on its rent.