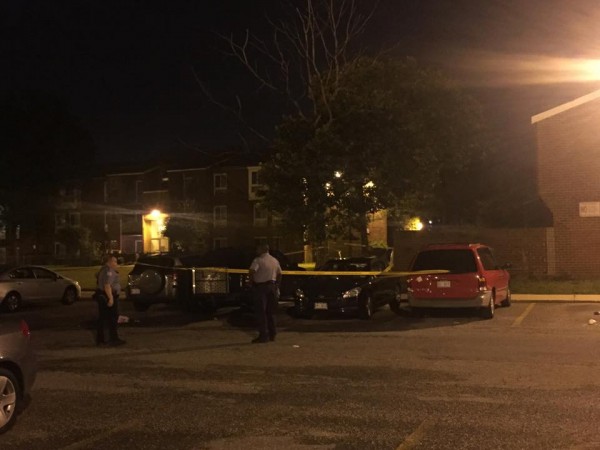 D.C. Police confirmed they’ve launched a homicide investigation after a man was shot and killed in Shaw shortly before midnight last night at the 1300 block of 5th Street NW.

ANC 6E04 Commissioner Rachelle Nigro said in a Facebook post she believed the victim was not a resident of the area.

Update: last night’s victim shot in the 2nd NW Cooperative Complex (1300 block of 5th St.) has died. It is now a homicide investigation. I will be speaking to the Commander again today. Last night the detectives on the scene were working with the leaders of the Cooperative gathering information.

Police are offering a reward of up to $25,000 to anyone that provides information which leads to the arrest and conviction of the shooter.