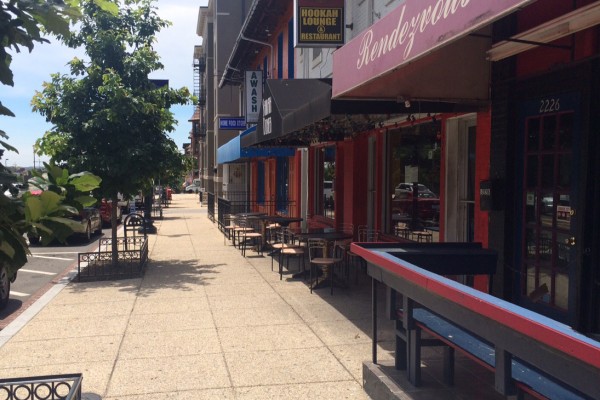 D.C. Police are seeking three suspects after a brawl erupted in an unspecified restaurant’s “customer area” on the 2200 block of 18th Street NW early this morning.

According to police, two groups of three people got into an argument at approximately 1:14 a.m. this morning. The argument “escalated quickly” into violence when a suspect from the first group punched a victim in the second group.

When one of the friends of the victim attempted to intervene, that person was also punched and struck by one of the suspects with an unspecified object.

Police say the fight then devolved into the three suspects repeatedly punching the three victims before fleeing the scene in a silver car.

Police say one victim was taken to the hospital and released shortly thereafter.

Though police couldn’t say at which restaurant the fight occurred, a quick Google search turns up several possibilities.

No arrests were made in connection with the fight, and police have not identified the suspects.