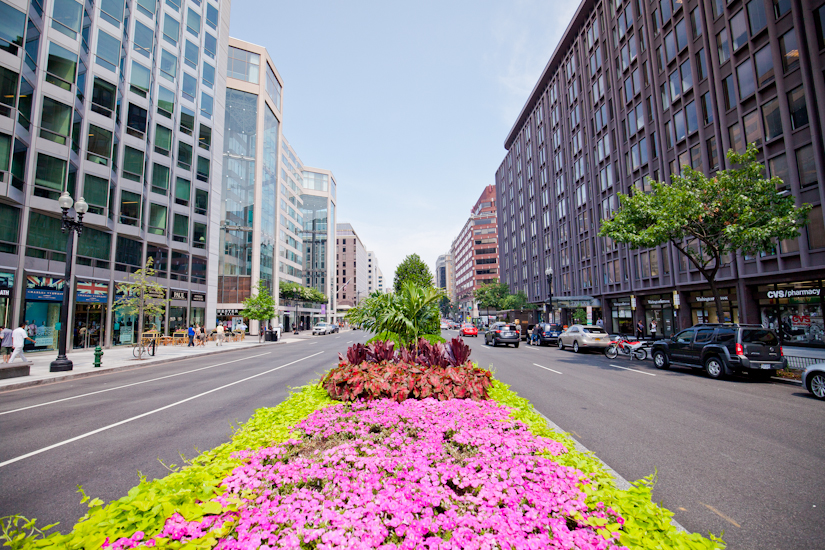 It’s Definitely the Heat — If it’s feeling stuffy in the Dupont Metro station, there’s a reason for that. As of yesterday a hard-to-fix cooling leak turned up the heat on both DuPont and Farragut North. [Washington Post]

Embassy Revival — The former Italian Embassy on the border of Adams Morgan and Columbia Heights that has long been slated for a condo conversion has been sold to a Dallas-based real estate developer. [Washington Business Journal]

Nice Digs — In other embassy news, Local News Now alum Ethan Rothstein has an interesting look at what will become a swanky building for Chinese embassy workers. [Biz Now]

Pop-up Sidelined — A pop-up in Shaw that had the support of both the District’s zoning board and the local ANC has been sidelined because one ANC commissioner had problem with the design. [DC Urban Turf]