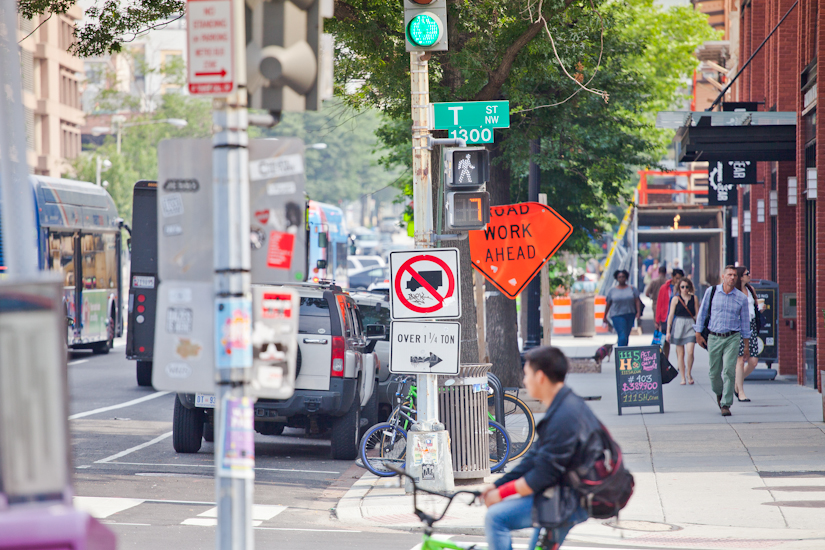 Homicides Up 20 Percent — Nearly 30 people have been killed in D.C. since May 1, which is twice as many people killed during the same time last year. [Washington Post]

Rising Rent — A small business on Connecticut Avenue NW is going out of business and relocating to Georgetown, and its owner says rent is to blame. [Borderstan]

Statehood, Sweet Statehood — The D.C. statehood bill has been reintroduced to Congress. Will this bill fare any better than its previous incarnations? [WAMU]