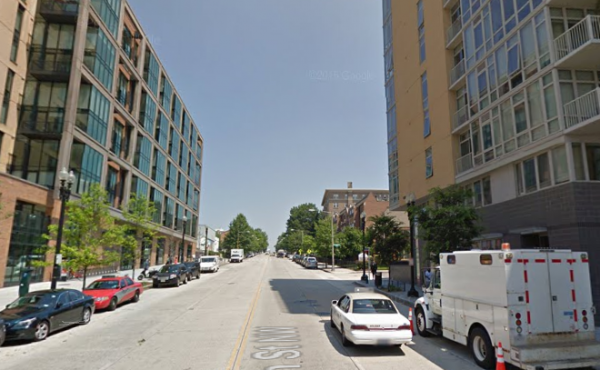 A man was beaten and robbed by three people early this morning in an alley near the 2400 block of 14th Street NW, say D.C. police.

According to the police report, a man was walking in the alley around 2:05 a.m. when he was approached from behind by three people. The three people then threw the man to the ground and began to kick and punch him. After beating the man, the suspects robbed him and fled northbound.

The victim was transported from the scene to a local hospital.

No arrests were made and the case remains under investigation, say police.