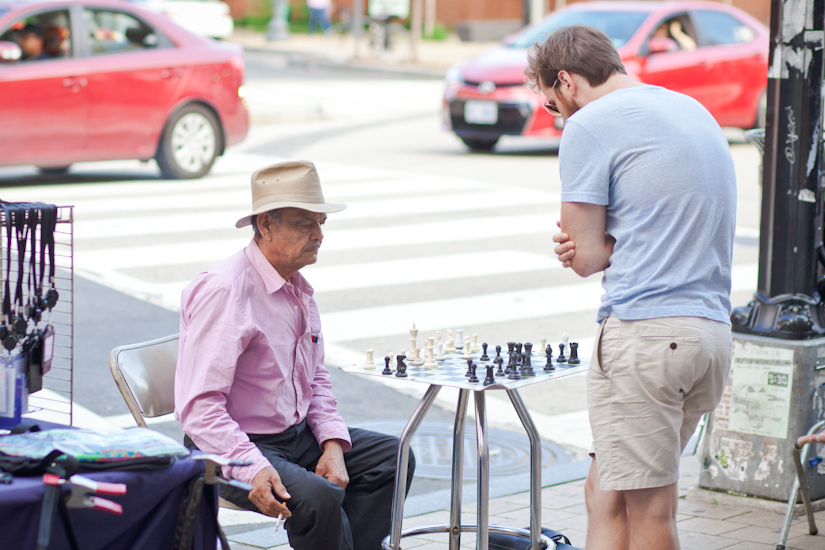 Return of Adams Morgan Day? — 18th Street might just get its beloved block party after all.  Last week, organizers cancelled the festival amid $30,000 worth of debt from last year’s blowout. But after a meeting at Black Squirrel in Adams Morgan, 11 shops and restaurants announced they plan to continue the festival, although it will be “low-key.” [Washington Post]

Tough Love in Park View — For the graduating senior class at E.L. Haynes Public Charter School in Park View, a few failures have led to many more successes. “The sense of self-confidence they came out with by saying — ‘I’m a ninth-grader and I just took an AP exam and it was really hard but I got some of it right’ — was actually what we were shooting for,” says school founder Jennie Niles. [WAMU]

Apartment Anger — Some Meridian Hill residents aren’t happy about plans for a nine-story apartment building at 1624 Crescent Place NW. Opponents are concerned that the building’s size and design will clash with the existing neighborhood. [Borderstan]