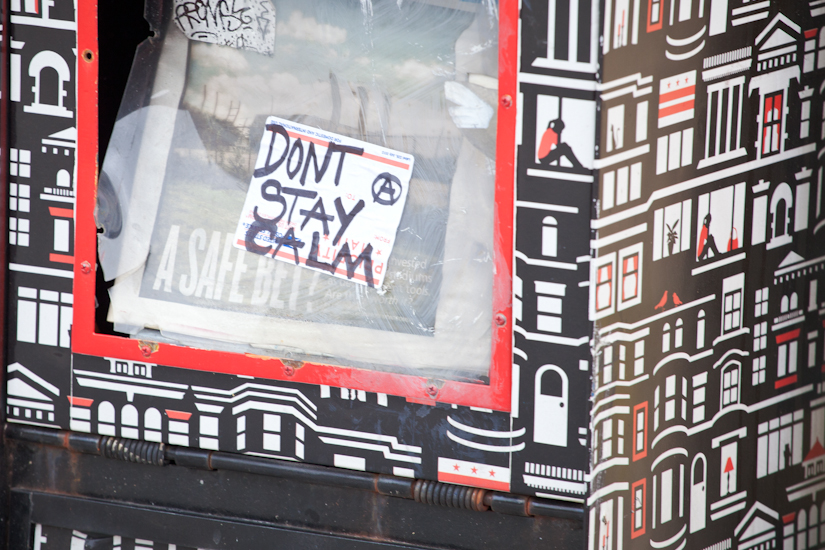 More Details on Gastropub — A new European beer garden is coming to 3605 14th Street NW. The Airedale will serve dinner and brunch alongside drinks and lots of soccer. [New Columbia Heights]

Parents Upset After Shootout — Concerned Columbia Heights residents met with D.C. police yesterday about a shooting that happened near the playground in Girard Street Park. [WJLA]

Silver Line, Longer Commutes — The Metro Board committee will hear a proposal today that would lengthen rush-hour wait times across the board. Under the proposal, Orange, Silver, Yellow and Green Line trains would run every eight minutes, rather than every six. [WTOP]

ANC Votes to Protest Expansion — The Shaw ANC voted to protest a 600-person expansion to the Dacha beer garden. The controversial 3-2 vote against the expansion has already riled up members of the community. [Borderstan]