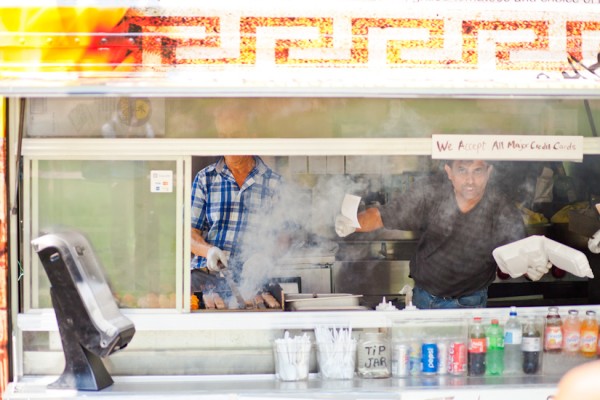 Food Fight — The D.C. Council is trying to persuade lawmakers to renew a $32 million food services contract, and a mere $250,000 is all that D.C. Public Schools has currently allocated for summer school meals.  [Washington City Paper]

New U Street Development — Developer JBG broke ground on a new multi-use building with 129 housing units and 15,750 square feet of retail space. The building is expected to be completed in 2017. [BisNow]

Pregnant Panda — Mei Xiang, mother of panda cub and beloved D.C. mascot Bao Bao, might be pregnant again. An ultrasound will be held this morning to determine whether the city should prepare for more … panda-monium. [Washington Post]

Convenience Store vs. Community — A group of 14th Street residents has launched a petition against a new 7-Eleven store coming to the area.”We not impressed by the processed and sugary foods that they sell,” said the petition’s author, Ezra Weinblatt. “We’re all concerned about the image that it brings.” [Borderstan]