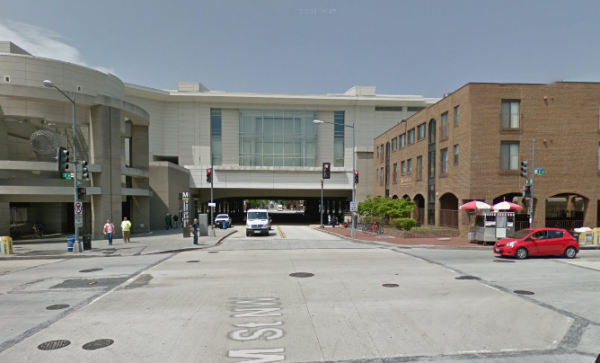 According to the police report, a man approached another man near the 1200 block of 7th Street NW and demanded he hand over his bike. When the victim refused, the assailant stabbed the man “multiple times” with an unknown object.

When called this morning, police could not say how many times the man was stabbed.

The victim of the stabbing was taken to the hospital with non-life threatening injuries.

Police did not make any arrests related to the crime, and have not identified any suspects.