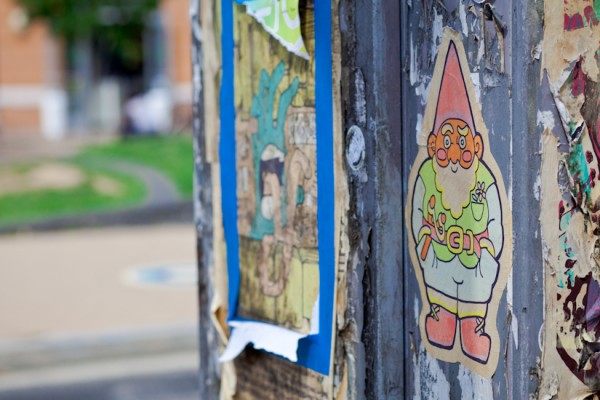 Permanent Passenger — Beloved bar The Passenger is returning to Shaw, says the owner. The bar will be located at 1539 Seventh Street NW. [Washington Post]

Window Meets Wall — The new mixed-use development at the corner of 11th and U streets NW will block the windows on at least two floors of the adjacent Lincoln Condominium building. “Although we are still going to block their view, we pulled most of the building back away so their windows can be preserved,” said the developer’s CEO. “They’ll get light and air.” [Washington Business Journal]