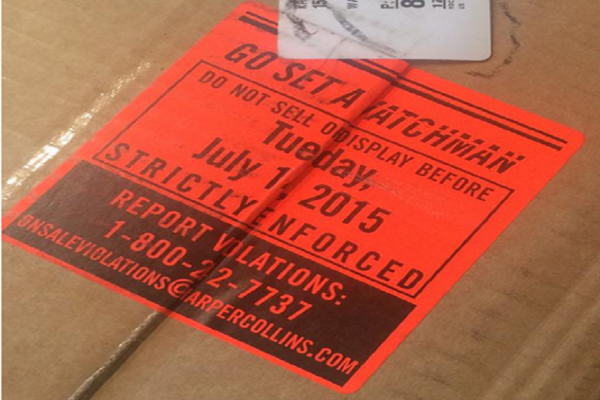 Dupont residents will soon be able to get their hands on the new Harper Lee novel.

The novel can only be purchased in the store and costs $27.99.

Though Kramerbooks hasn’t planned a special event around the release, an employee said today by phone that eager readers may still line up out the door for a copy later tonight.

Kramerbooks is open until 1 a.m. on weekdays and until 4 a.m. on Fridays and Saturdays.