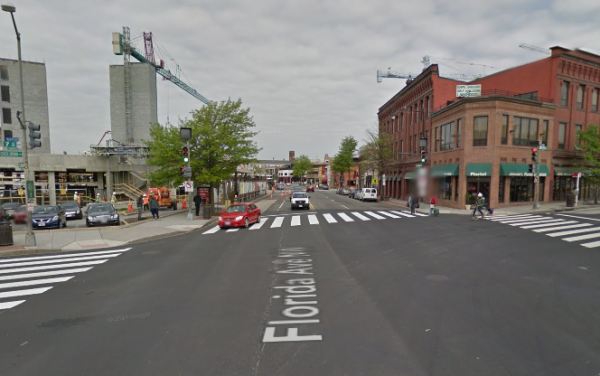 A person was stabbed by two assailants during a robbery that occurred in Shaw early this morning, say D.C. Police.

Alert: MPD is on the scene of a confirmed stabbing at 7th and Florida ave NW//8841

Police say two assailants robbed then stabbed a victim at the intersection of 7th Street and Florida Avenue NW around 1:45 a.m.

The assailants fled soon after stabbing the victim, say police.

Neither D.C. Police nor D.C. Fire and EMS said whether the victim was transported to the hospital following the stabbing.