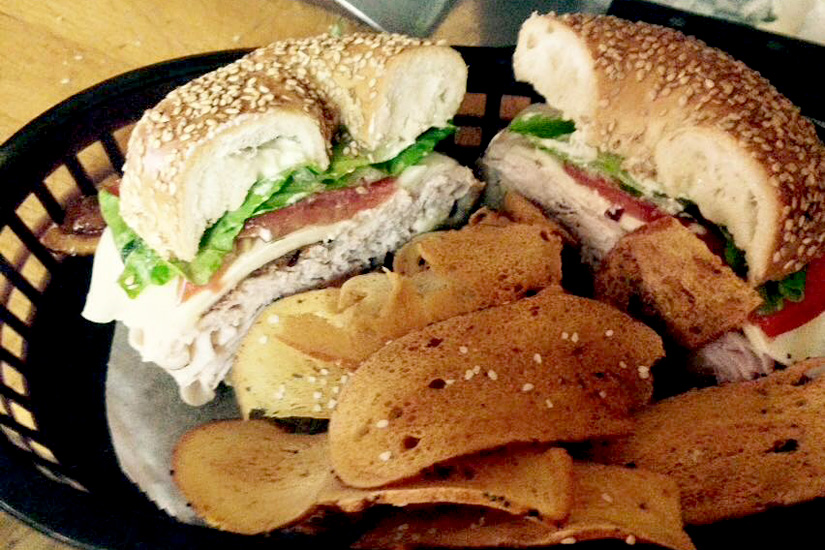 Construction will start soon for a new bagel shop on U Street.

New York Bagel Cafe & Deli announced via Twitter that it is going to build its first D.C. location on U Street NW.