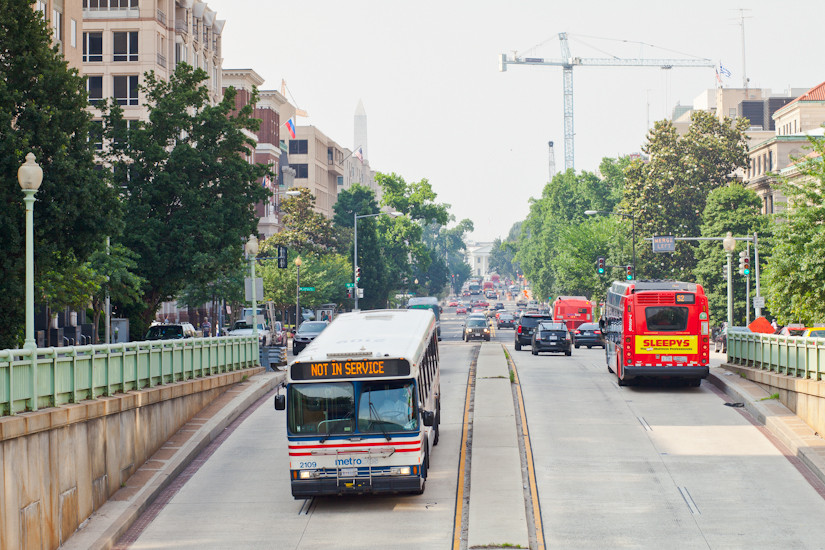 Best Bud — In addition to the pet parade, the D.C. State Fair is also hosting its first-ever marijuana growing competition this year. Buds will be judged on appearance, odor, touch and backstory. Participants must submit a one or two gram bud in a mason jar  — and no, the judges will not be sampling them. [Washington Post]

Millions Don’t Mean Mansions — D.C. has more million dollar homes than ever. In May, 20% of single-family homes sold for over $1 million. That’s nearly double the amount of homes that sold for more than $1 million in the 2010 fiscal year. [WTOP]

Development — 338 Meridian Hill residents signed a petition opposing a development planned by Meridian International Center. Neighbors will sound off their concerns at next week’s Historic Preservation Review Board meeting. [Borderstan]

Cover Up Cosby? — A reader at PoPville is calling for the removal of the Bill Cosby mural at Ben’s Chili Bowl on U street. “I can only imagine how victims of sexual assault feel when they walk by it. It should be taken down period,” the author argues.  [PoPville]