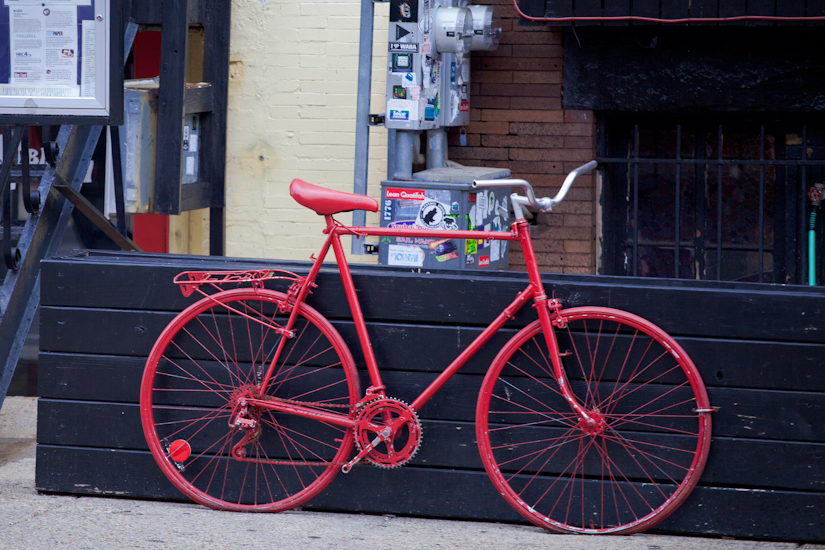 Courtland’s Malaise — Something is missing on 14th Street NW, says Washington Post columnist Courtland Miloy: black residents. “For years, the struggles of middle- and working-class black people animated life on 14th Street,” he writes. “The millennial newcomers — most of them white — jog, bike and walk about the city as if in a trance, oblivious to the lives that helped form the place they now call home.” [Washington Post]

Jump the Sharknado — Local bars Ventor Sports Cafe and McClellan’s Retreat are hosting watch parties for the premiere of the third installment of the Sharknado movie series tonight. Sharknado III is set in D.C. with a cast full of B-list actors and politicians like Ann Coulter and Michelle Bachmann. [DCist]