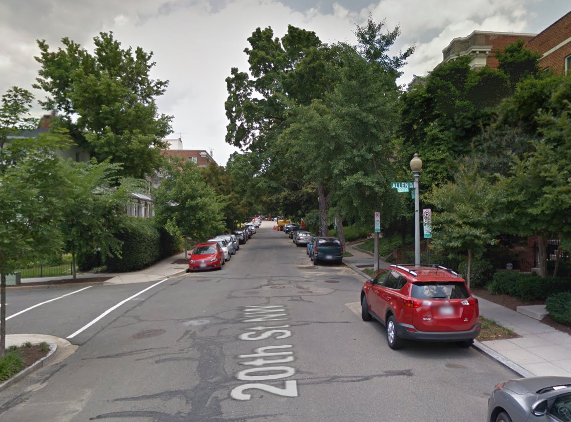 A woman was robbed at gunpoint in Adams Morgan early this morning, say D.C. Police.

The woman was walking on the sidewalk near the 2400 block of 20th Street NW around 1:50 a.m. when she was approached by three men. One of the men, say police, pulled out a black handgun and then robbed the woman.

After robbing her, police say the suspects forced the woman to lay flat on the ground and fled north toward Biltmore Street NW.

Police have not made any arrests related to the crime.