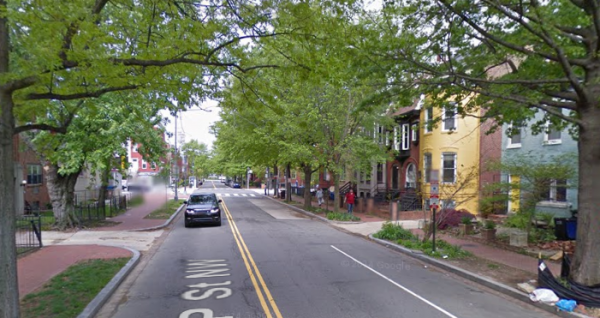 (Updated at 4:26 p.m.; the incident happened close to the Shaw/Logan Circle border and the article was changed to reflect that.)

A man struck another man with a metal pipe and was then arrested near the border of Shaw and Logan Circle yesterday, say D.C. Police.

Justin Johnson, 29, is suspected of approaching a man and hitting him in the arm with a metal pipe on the 1000 block of P Street NW around 2:18 p.m. yesterday.

Johnson was arrested at the scene, say authorities. Police did not know if the victim was transported from the scene to a hospital.

A D.C. Fire and EMS representative was not immediately available for comment.