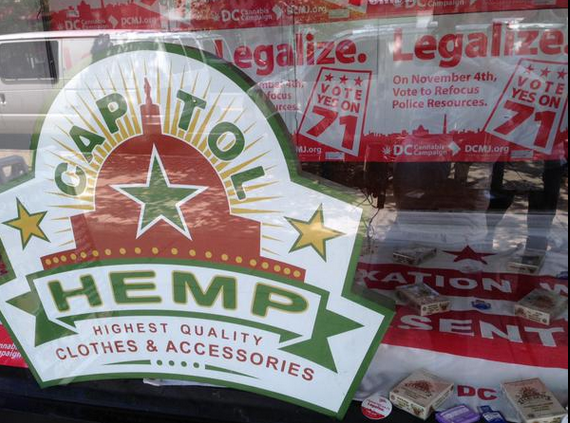 Capitol Hemp could open at 1770 Columbia Road NW as early as next week, according to the store’s Twitter account.

Store owner Adam Eidinger was not immediately available for comment.

The first incarnation of the hemp shop was infamously raided by D.C. Police in 2011, and closed shortly thereafter.