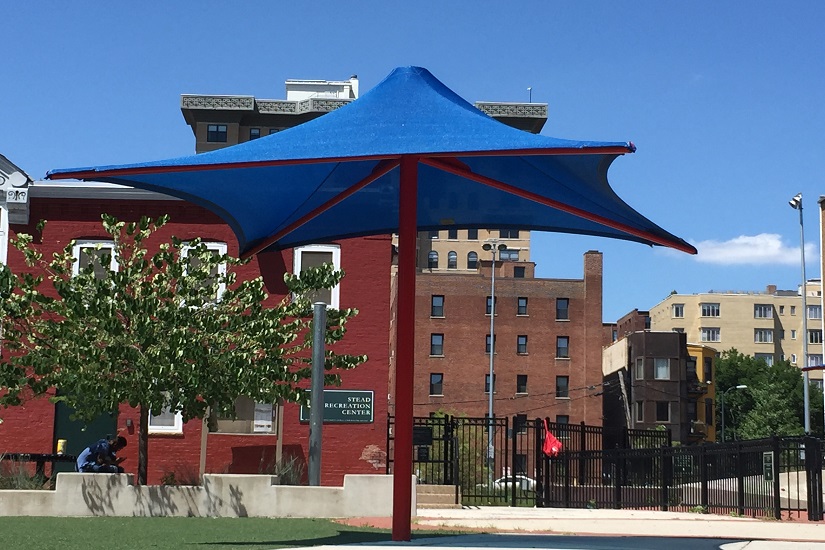 Post Washington Post — Take a look at Fanny Mae’s plans to replace the Washington Post headquarters on the 1100 block of 15th Street NW. “The building that’s replacing The Washington Post is basically the same,” tweeted Post reporter Mark Berman. “Only it’s from the year 3035 and taller.” [Urban Turf]

Eggs Over Tree-sy — Thip Kao in Columbia Heights is now selling three dishes that feature tree ant eggs as an ingredient. Thip Kao’s Chef Seng Luangrath told Eater that the ant eggs are “one of Lao’s delicacies and an [excellent] source of protein.” [Eater]

Olympic Anticipation — Now that Boston is out as a candidate for the 2024 Olympic Games, should D.C. try again? Here are five reasons why we should. [Washingtonian]

BEACH Trip — Ward 2 residents can visit the “The BEACH” at  the National Building Museum between 9 and 11 a.m. for free. [Borderstan]