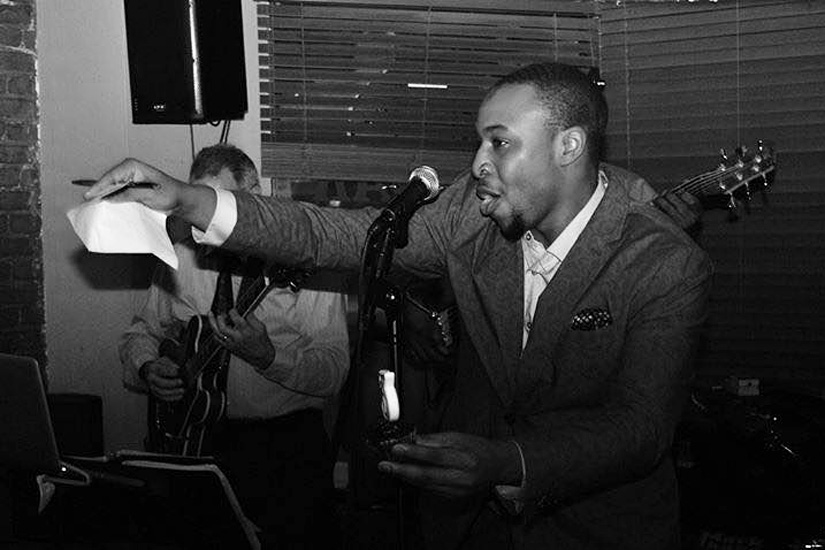 DC Jazz Jam will celebrate its six-year anniversary on U Street with a free show and open jazz jam contest at The Brixton (901 U Street NW) from 6:30-10:30 p.m. on Sunday.

Local musicians are invited to join the band for a cutting contest, which Meyers describes as a “rap battle for instruments.” During the contest, two people will exchange solos and attempt to “cut” the other person. The audience will decide the winner at the end of each round based on skill, expression and audience connection.

“You’re going to see musicians coming out and bringing their A-game,” he said.

D.C. Jazz Jam organizer and drummer Will Stephens said the first jazz jam in August 2009 formed from a post on Craigslist. The band met for the first time over beer 30 minutes before the show and didn’t perform to a single audience member until a saxophone player walked in around the 2 hour mark.

Now the jams attract between 20-25 musicians every week, he said, and he has to keep a close eye on the sign-up sheet.

“I hope the takeaway is community building, and not just within the jazz community,” Stephens said. “The Brixton is a neighborhood establishment, so people come stop in from the neighborhood and that builds community.”

D.C. Jazz Jam performs every Sunday at The Brixton from 6:30-9:30 p.m. with rotating special guests.