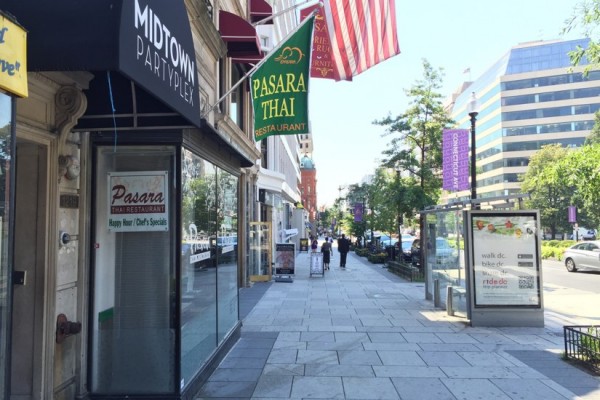 A man was arrested after D.C. Police say he violently beat another man to the point of unconsciousness in Dupont Circle early Monday morning.

Police arrested Michael Medley, 32, on allegations that he assaulted a man near the 1200 block of Connecticut Avenue NW around 2:25 a.m. on Monday.

During the assault, say police, Medley punched another man in the face, causing him to lose consciousness and fall to the ground. Police say Medley then kicked the man repeatedly while he was incapacitated.

The victim of the assault was taken to the hospital from the scene with serious but non-life-threatening injuries, said D.C. Fire and EMS spokesperson Oscar Mendez.

A lawyer for Medley wasn’t immediately available to comment.