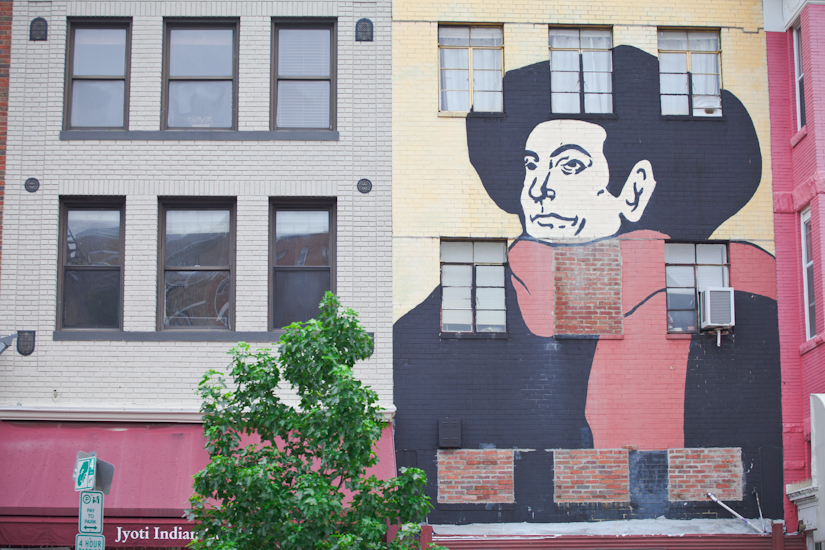 Chuck Frown  — The Chuck Brown mural in Petworth will come down when the building that houses it is demolished next summer. But the developer demolishing the building says it’s working to preserve the mural. [Washington Post]

Secret Art — The Walter E. Washington Convention Center is home to a little-known art collection. More than half of the art is local and the center usually gives only four tours per year. [DCist]

The Network — A D.C. Food Network star will open a Southeast Asian “expat bar” in Petworth. What’s on the menu? The restaurant will serve “authentic regional dishes” from throughout Southeast Asia. [Washington City Paper]