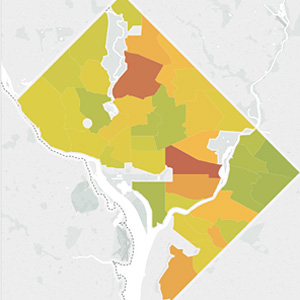 more stories
Previous
See Inside a $1.8M Historic Home and Market For Sale in LeDroit Park
Next
ChurchKey to Devote All 55 Taps to Local Beers Next Thursday