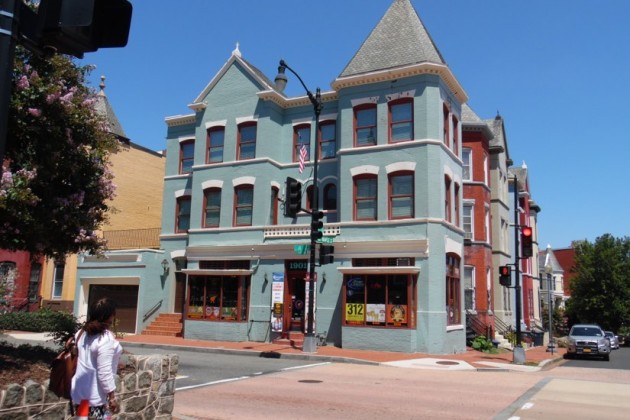 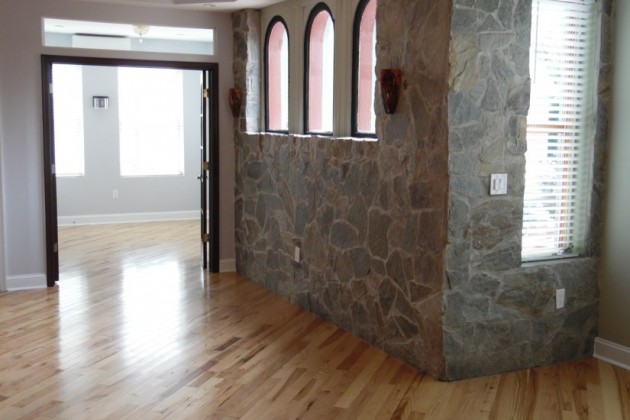 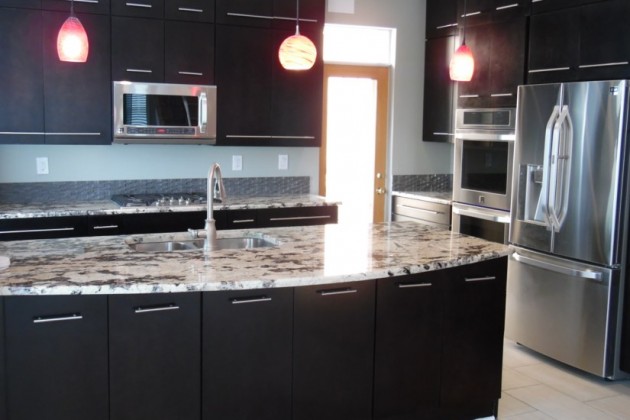 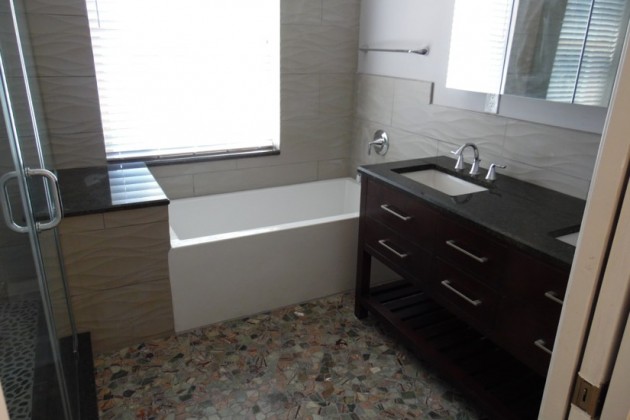 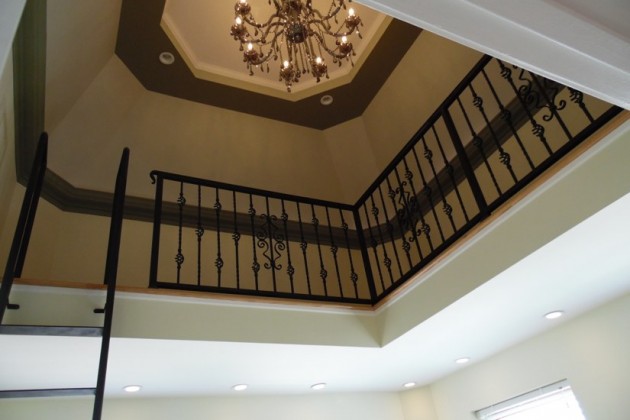 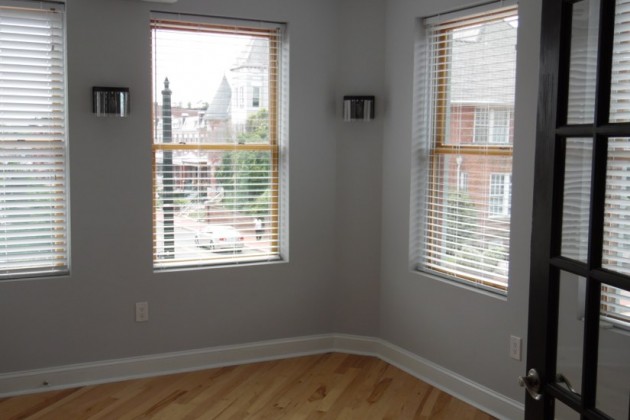 A registered historic building is now on the market in LeDroit Park.

The property at 1901 4th Street NW — which is registered as part of the LeDroit Park Historic District and includes three bedrooms, three bathrooms, a deck, a private garage and a retail space on the first floor — can be yours for $1.8 million, says KW Capital Properties realtor Jeffrey Jackson.

Angela Ahn, who co-owns the property with her husband, Jeff Ahn, says she grew attached to the property during its 10-month renovation. During that renovation, the couple installed new windows and floors, modernized the kitchen and bathrooms and added several interior design elements like stone walls and exposed brick.

“If we can’t sell, it’s not a big deal,” says Ahn, who lives in Virginia. “We’re so attached to it. It’s a very pleasant looking home.”

Whoever buys the property would have to serve as landlord to the LeDroit Market downstairs, says Ahn, but she adds that the deli and convenience store is a “wonderful tenant.”

“The market brings you steady income,” she adds. “It pays off part of the mortgage.”

The only potential downside, says Ahn, is that future owners may have to deal with the D.C. government when renovating later on. For instance, something as simple as replacing the front door took about three months to get approval, she says.

“We went through hell with the Historical Society,” says Ahn. “That was the most painful thing, doing the renovation.”

Ahn adds that if she don’t sell the property, she and her husband might just use the property as a second home.

“If we can’t sell, we’ll paint a landmark mural on the side of the house,” Ahn says.