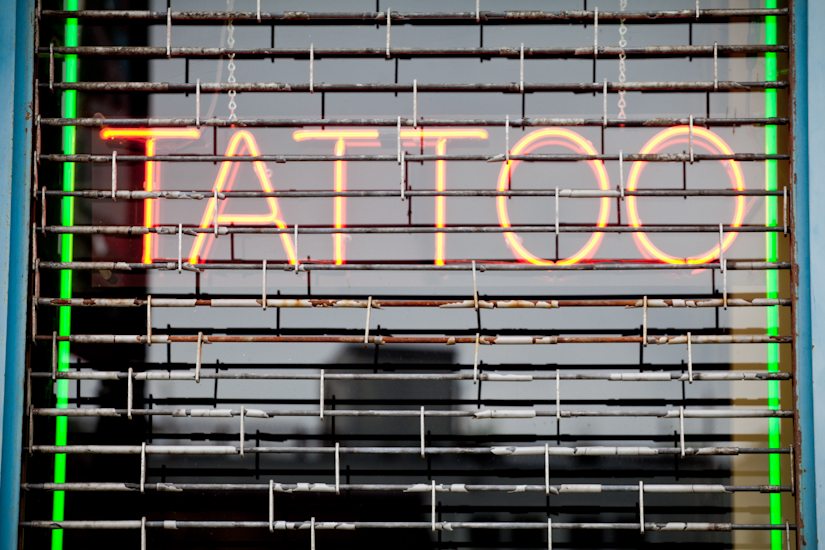 Tent Tastings — Compass Rose in Logan Circle will debut a family-style dinner inside of a Bedouin-style tent in October. [Express]

Tickets, Please — A D.C. resident left his car parked on P Street NW while he was on vacation. While he was away, the car accumulated $400 in tickets and towing costs. [WUSA 9]

This Space For Rent  — Eric Zuckerman of developer Zuckerman Partners provided some updates on the properties his company owns in Park View at the August 12th meeting of the Georgia and Lamont Public Safety Task Force. Here’s where Zuckerman plans to install cameras and which tenants are slated to move in soon. [Park View, D.C.]

Raze the Roof — Dupont residents and a co-owner of the Carlyle Hotel clashed over a planned rooftop deck and bar at Wednesday’s ANC 2B meeting. Among the residents’ main concerns were noise and permitting issues. [Borderstan]