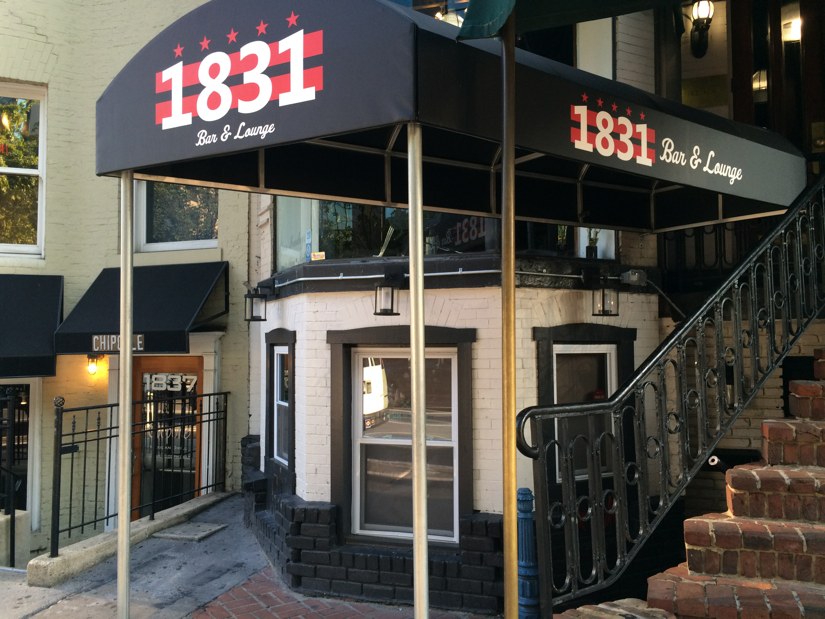 A steampunk-inspired bar and lounge is set to open on M Street in September.

The new hangout is the brainchild of brothers Jeff, Sean and Jean-Paul Chreky. Daniel Chreky, the brothers’ father, owns the building and operates Daniel’s Hair Salon on the upper level.

Jeff Chreky, 24, said he and his brothers, 31 and 34, came up with the concept for the bar together, hoping to give diners a “classier” alternative to clubs and college bars.

“We don’t want to be a club or a place that gets crazy,” Chreky says. “We want it to be a place where you can sit down and have a drink and something to eat.”

The lounge will serve small plates with salads, skewers and meat and cheese plates, Chreky says, and the bar will feature six taps and a wide selection of wine, beer, liquor and cocktails.

The interior, which is still under construction, will feature rustic light fixtures, sleek black tables and several small couches. In connection with the steampunk theme, a brick wall opposite the bar will house a mural inspired by the Jules Verne novel “20,000 Leagues Under the Sea.”

“Some of the places that were here before sort of went around what the space is,” Chreky says. “We decided on the concept because it’s something different than what is around here.”