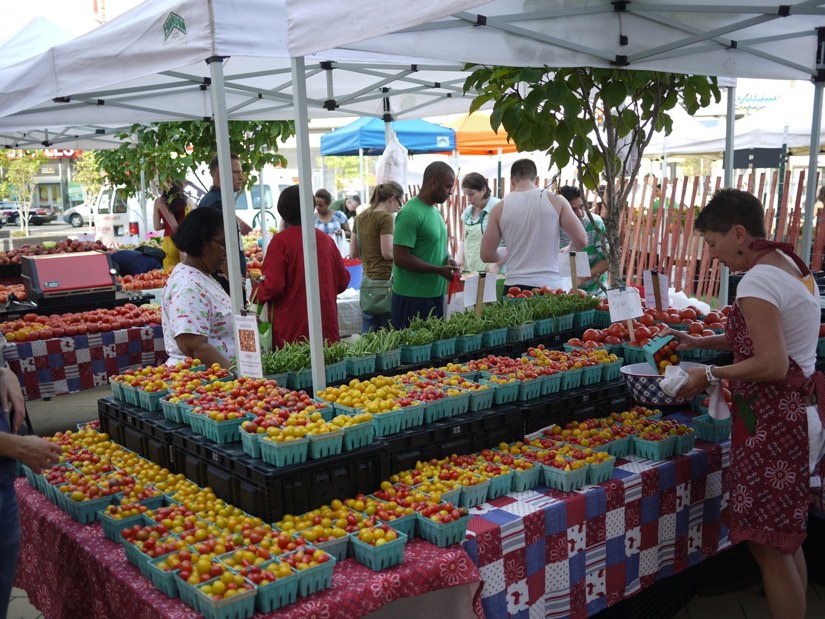 Local Organizations Survey Homeless Youth — The District is counting the number of homeless youths in the area for the first time ever, and several local organizations are participating. [WAMU]

M Street Lounge Goes ‘Steampunk’ — New bar and lounge 1831 at the former site of Second State will have a ‘steampunk’ theme and a small plates menu, says the owner. [Borderstan]