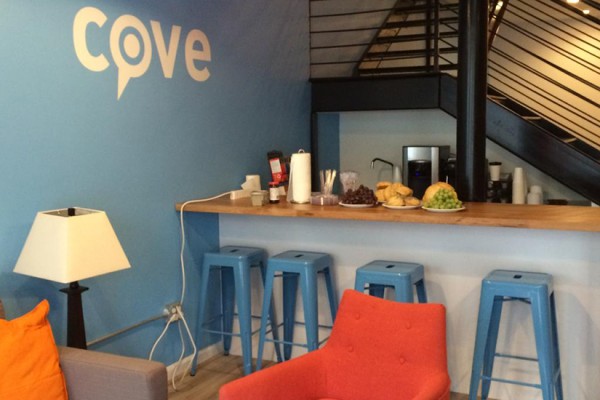 A new coworking space has opened in Columbia Heights.

Employees and guests celebrated the grand opening with breakfast.

Cove is a company frequently used by small businesses and freelance workers. Its business model is based on selling membership access to spaces where workers can use Wi-Fi, desks, electrical outlets and conference spaces.