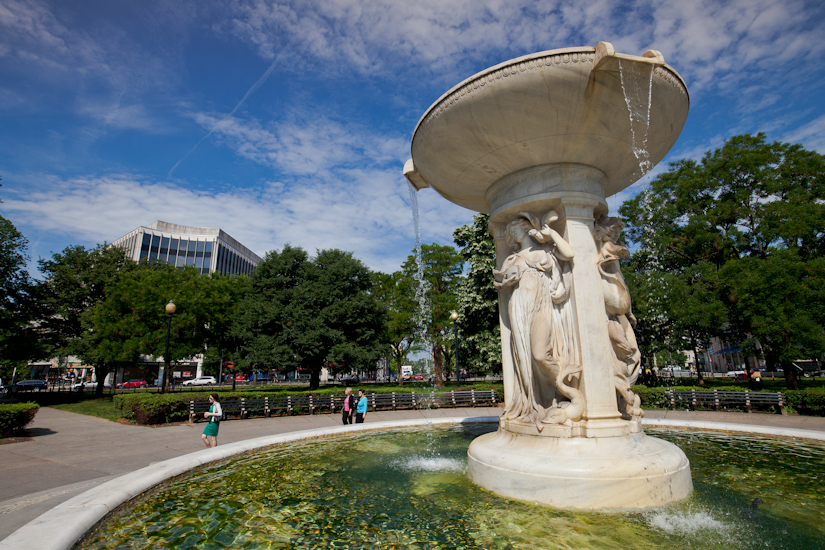 Shaw Murder Suspect Surrenders — A man wanted in connection with the shooting of an American University graduate in Shaw last weekend has turned himself in to the police. [WTOP]

Micro-Apartments in Dupont Mega-House — Construction is set to begin on the Patterson Mansion at 15 Dupont Circle to convert the historic home into about 90 micro-apartments for short-term lease. [District Source]

Hero Bartender Speaks Out — The bartender who stopped an alleged robber at Barcelona Wine Bar on Wednesday talked to NBC Washington’s Pat Collins about the ordeal. [NBC Washington]