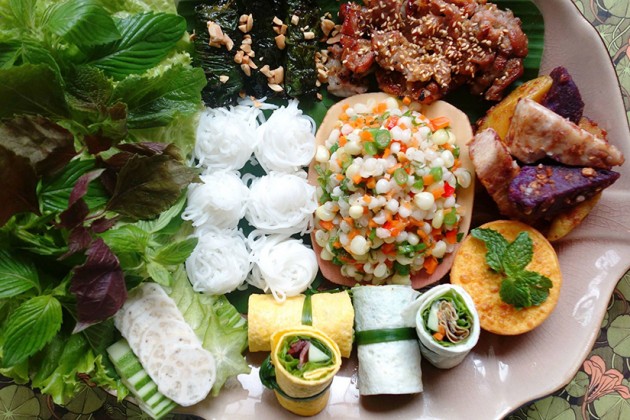 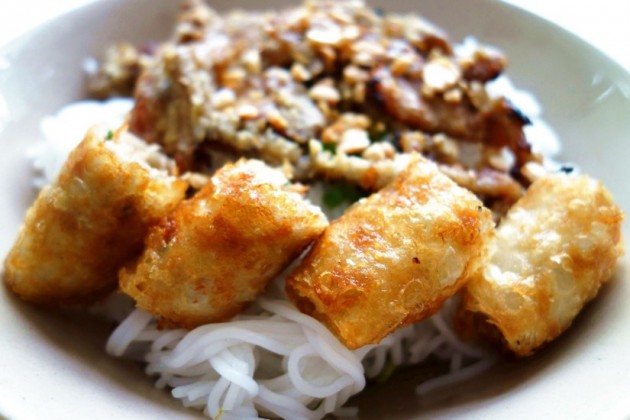 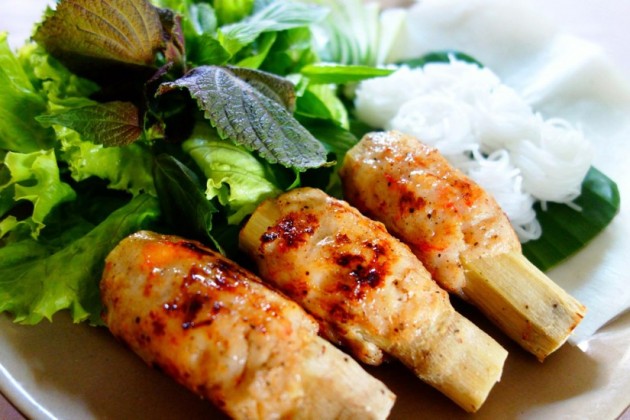 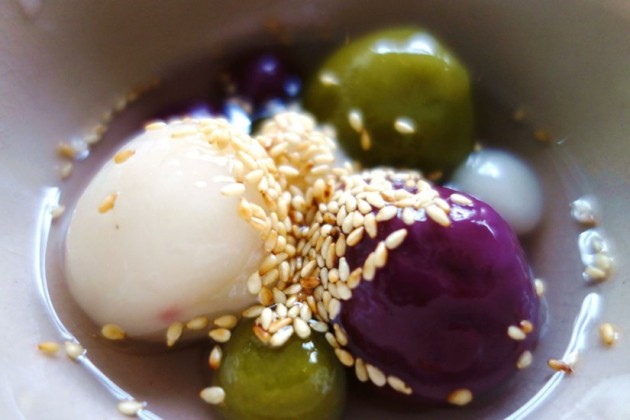 A new Vietnamese restaurant is on track to arrive in Shaw next spring.

“We will do traditional Vietnamese food in a very contemporary way, but we will still use the traditional recipes,” Duong says.

For example, Duong says the restaurant will serve clay pot fish with local rockfish or sea bass instead of the more traditional choice of catfish.

“We would like to use fresh ingredients that are local and present them in a contemporary way using local resources and available herbs and spices,” Duong adds.

Duong says the restaurant will seat 74 people and include a full bar that serves local beers, wine and cocktails.

“[Do] has such a proven record in Ho Chi Minh city. She is the owner of nine different restaurants,” says Duong.

The idea, she adds, is to recreate some of what made Do’s restaurants successful in Vietnam.

“We are hoping to convey the fact that it’s very warm and inviting,” Duong says. “There will be Vietnamese heritage art on the walls. We are hoping that this will turn into a local neighborhood hangout for people in the Shaw neighborhood.”

Duong also says she hopes the nearby Shay development will help bring people through the door.

“It’s lucky for us that The Shay is across the street,” she says.