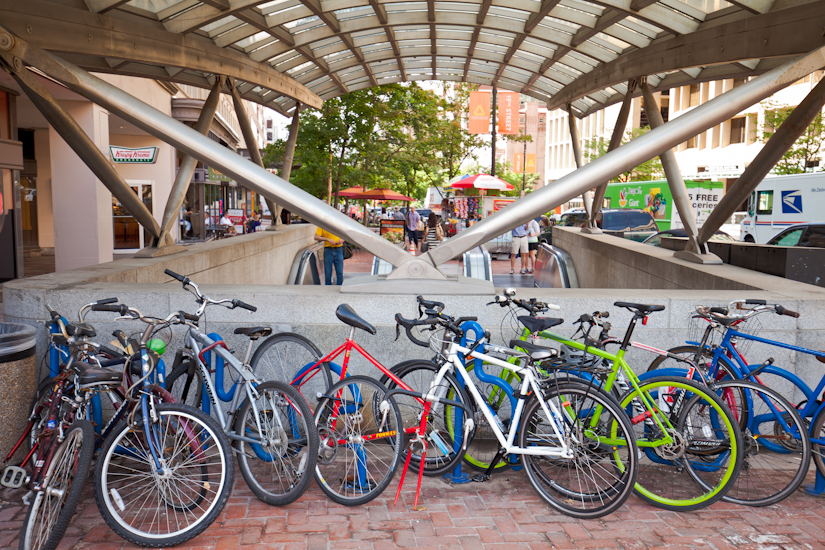 Luxury Parsonages — The conversion of a church in Mount Pleasant into 85 apartments is underway, set for completion in 2016. [Urban Turf]

Possible Serial Burglar — Police say that a series of burglaries in Columbia Heights and Park View may be related. [Borderstan]