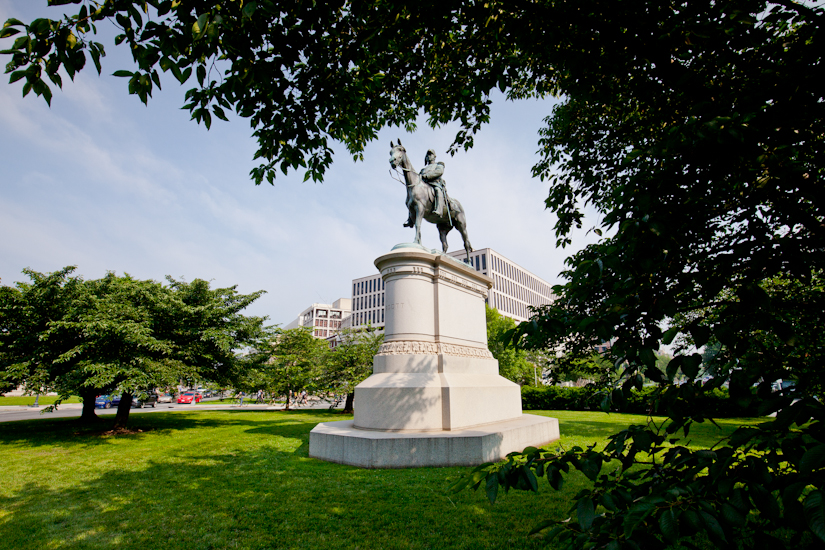 Shaw Struggles with Change  — A recent spike in gun violence contrasts the boom in new business and restaurants in Shaw. “Before it was battles over turf and drugs,” said a long-time Shaw resident and business owner. “Now it could be a dispute over any number of things. Before you could settle a dispute with fists. Now it’s four gunshots to the torso.” [Washington Post]

No Confidence — More than 1,000 D.C. Police officers voted that they have “no confidence” in Police Chief Cathy Lanier. [NBC Washington, WTOP]