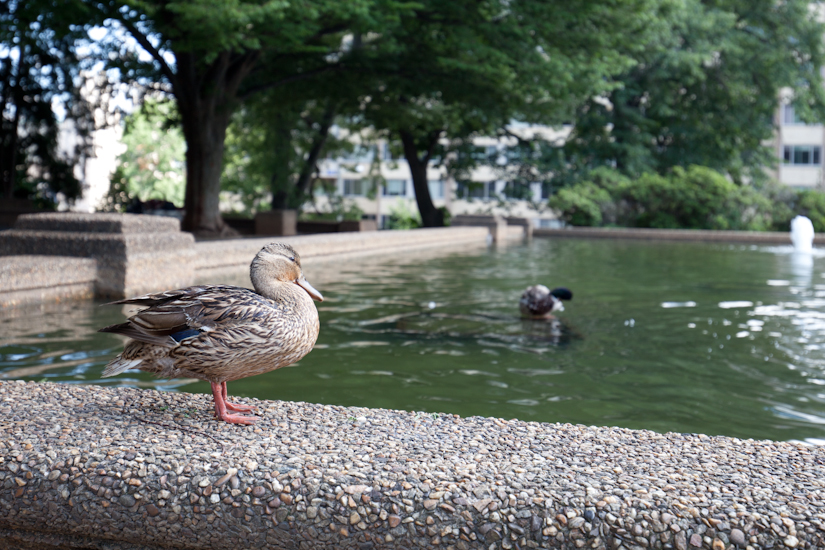 Patterson Mansion Redevelopment Continues — The conversion of the Patterson Mansion in Dupont Circle into micro apartment units has secured additional funding and released early renderings of the new building. [Bisnow]

Case of the Vanishing Murals — Murals on U Street are disappearing. But why? [Washington City Paper]

Page Turner — The upcoming National Book Festival at the Washington Convention Center is going to be big. More than 175 authors, illustrators and artists will be in attendance, and the event is free. [DCist]

Police Commander Calls for Unity — In response to a police union vote of no confidence against Chief Cathy Lanier, a D.C. Police Commander urges on his fellow officers to unite in support of the chief. [Borderstan]