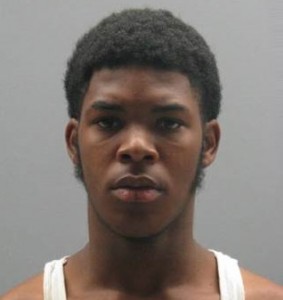 Andre Dudley, 19, is being pursued by police as a person of interest connected to the shooting, which occurred near the intersection of 7th and S streets NW on the afternoon of Aug. 15.

Dudley should be considered armed and dangerous, say police.

Dudley is also being charged with second-degree burglary related to a break-in that occurred on the 4200 block of Argyle Terrace NE on Aug. 12.