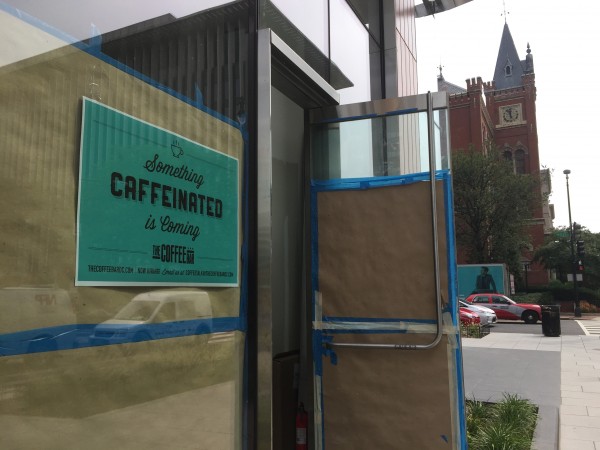 The Coffee Bar announced this week that it will open a second location on the corner of 17th and M Streets NW.

It's official! TCB2 coming downtown to 17th and M later this year! https://t.co/Xfei0yBwxN

The new shop, which is part of the Pillsbury law office building and faces M Street, will open later this year.

“This location is going to be a bit different in terms of design,” said Coffee Bar assistant manager Jeremy Jensen. “We’re looking forward to expanding to Dupont and meeting a bunch of new people.”

He added the business atmosphere around Dupont Circle helped the store achieve its goal of opening a busier, more prevalent shop in the area.