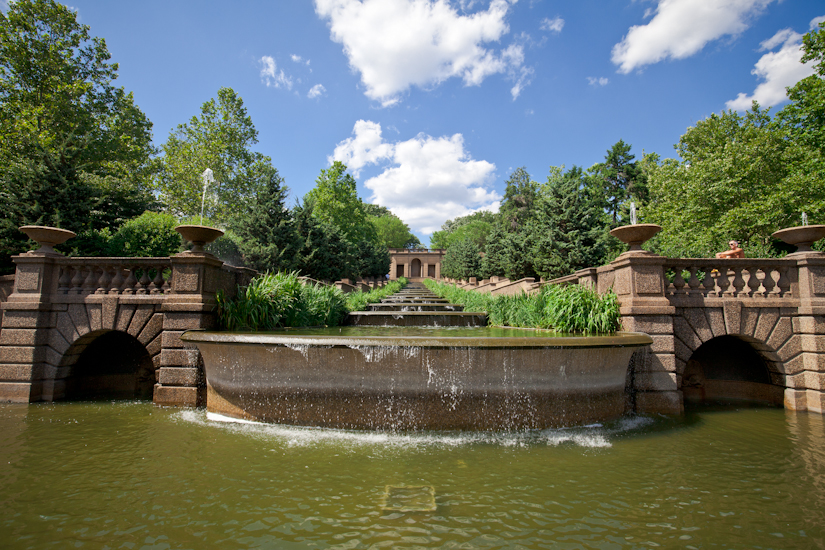 Historic Synthetic Drug Bust — Police seized more than $2 million worth of synthetic marijuana from a storage facility in northwest Washington on Wednesday. Police Chief Cathy Lanier has no doubt the shipment was destined for gas stations and convenience stores throughout Northwest D.C. [NBC4 Washington]

Eastman Calls It Quits on Bliss — U Street Music Hall Owner Will Eastman has decided to end the Bliss dance party. But before he does, Eastman is throwing a six-hour, final Bliss dance party titled “Last Call” on Sept. 26. [Washington City Paper]

Doggie Day Swim — Furry friends will have a chance to cool off from the summer heat during the D.C. Department of Parks and Recreation’s annual Doggie Day Swim event pools across the area on Sept. 12. Admission is free, and all dogs must have a valid D.C. dog license to swim. [Borderstan]