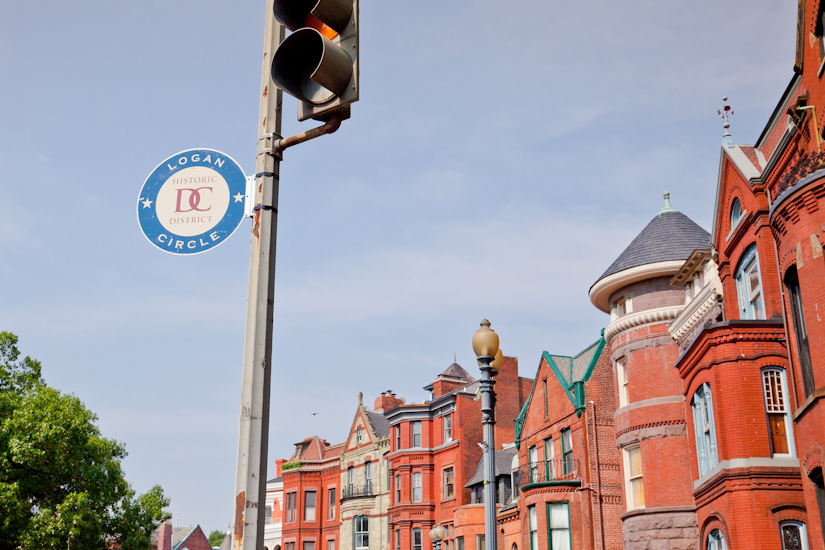 Oil Spill in Rock Creek Park — A damaged pipeline spilled traces of mineral oil into Rock Creek Park last week. The spill was publicized over the weekend, and repairs to the pipeline could take weeks. Officials said the oil was non-toxic and that there was “no cause for major concern.” [WUSA9]

Pay Up for Parking — Starting Oct. 1, some of the District’s busiest neighborhoods will have extended parking meter hours. Drivers in certain areas will have to feed meters until midnight instead of 10 p.m. Some of these affected neighborhoods include the U Street Corridor and Adams Morgan. [DCist]

3 Salsas Seeks New Home — The popular Mexican restaurant is searching for a new location in Columbia Heights. The Post reports that the eatery’s owners hope to reopen in the same neighborhood to maintain some continuity for their customers, but that the process could take a few months or more. [Washington Post]

New ANC 1B Commissioner — LaKisha Brown, 1B-04, has taken her seat as commissioner at last week’s general meeting. Some issues Brown hopes to take up include parking, affordable housing, zoning and noise complaints. [Borderstan]