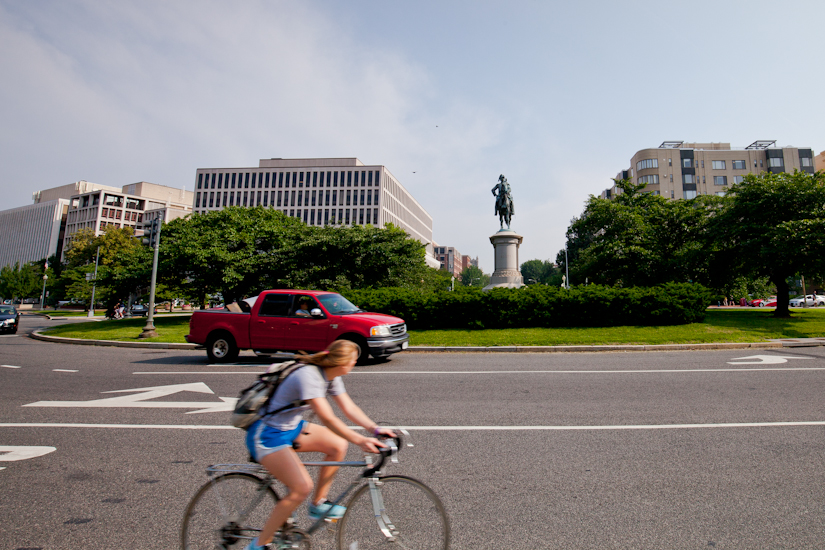 Papal Trail — D.C. is preparing for the papal visit in two weeks. Roads will close, crowds will converge and mayhem will surely ensure. Here’s what to expect, what to avoid and what to eat. [Washington Post, Washington City Paper, Fox 5, WTOP, Washingtonian]

Crash Map — One year of car crashes involving cyclists and pedestrians laid out in an interactive map. Among the city’s most dangerous intersections is 14th and U streets NW. [Washington City Paper]