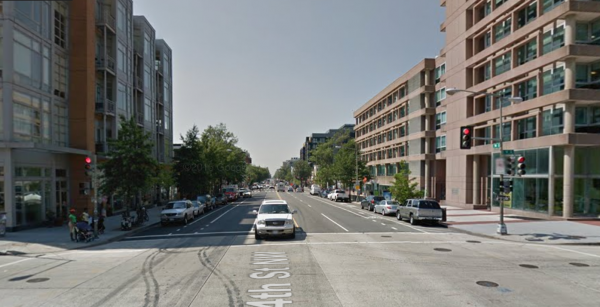 3D Stabbing in the 2100 block of 14th Street NW. No Lookout. pic.twitter.com/gGWBte27yh

Police added that the victim was involved in an argument at a nearby basketball court, which may have led to the stabbing.

The man was “conscious and breathing” on the scene and was transported to the hospital for treatment, said police.