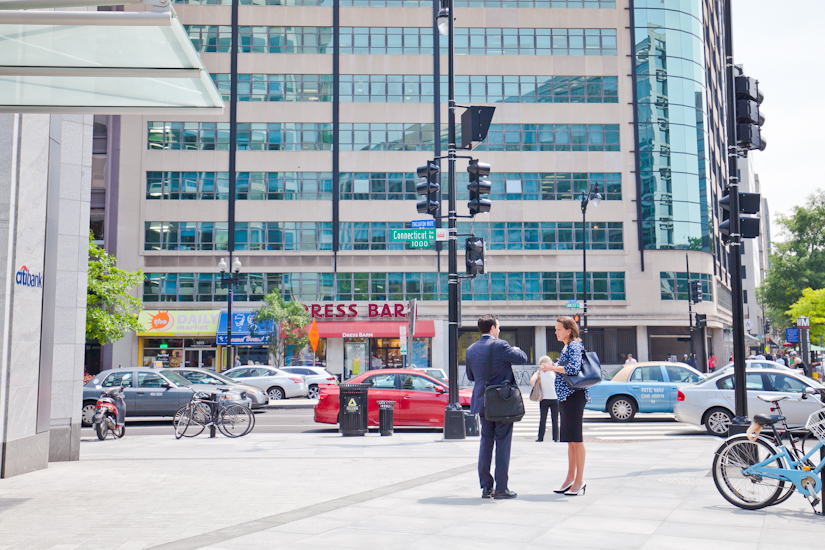 Death to the Smithsonian — Protopunk band Death will join the Smithsonian’s National Museum of African American History and Culture when it opens in 2016. [Bandwidth]

Where the Pope Will Sleep — Here’s where His Holiness will take his holy rest. [Washington Post]

Park It — Some parking spots throughout D.C. won’t be occupied by cars today. Instead, they’ll be home to pop-up parks. Here’s where to find them. [Borderstan]