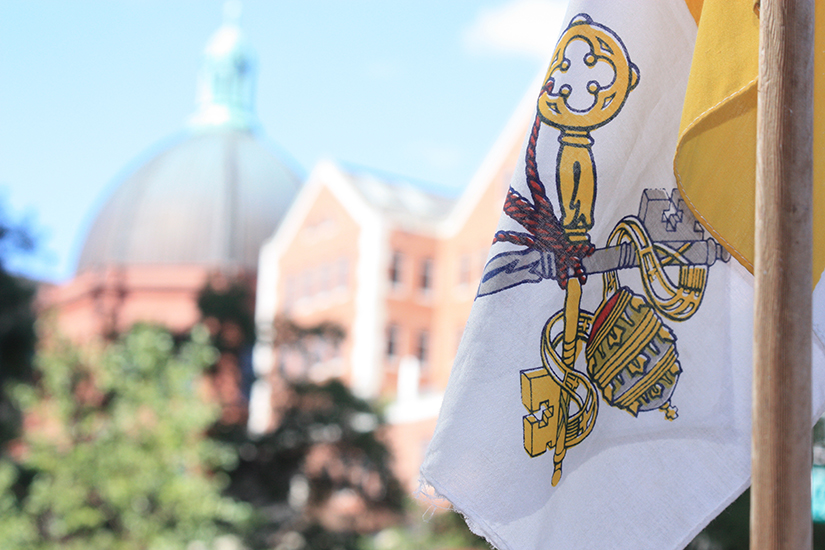 Details Emerge in Shooting at 14th and V— Diners at Provision No. 14 dove for cover and witnesses ran from the scene after a man was shot and killed near U Street on Tuesday night. Now, nearby residents are fearful for their safety. [Washington Post]

Evans Bill Catches Heat — A new bill put forth by D.C. Councilmember Jack Evans is facing opposition from labor unions. If passed, the bill would force new firefighters, police officers and teachers to live in the District. [Washington City Paper]

Violent Times — Former ANC 1C commissioner Bryan Weaver shared his thoughts on violence in D.C. and how residents have become “detached from the horror of homicide.” [Medium]

Pope Francis and U — Pope Francis took an unexpected detour and cruised down U Street yesterday, and one business owner said he feels blessed following the holy sighting. [Borderstan]